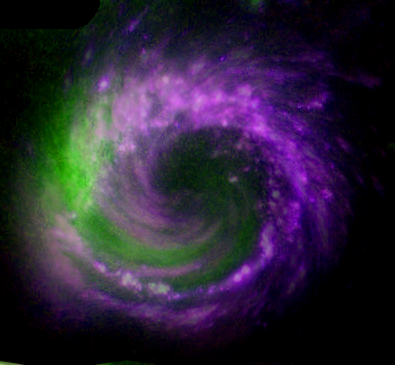 The stringent tone of the alarm clock wrenches you from torpor. It was a deeper sleep than any you've known - more like death, making this a rude resurrection. The dream that was your reality isn't quite ready to fade, and for a time you are caught between the physical world and the one inside your head.

You should be panicking, but for the moment you are too confused for such things.

Get up and take stock.

This world is full of secrets...